It is located at the confluence of the rivers Sava and Danube. About two-thirds of the island is used as a natural reserve with 196 bird species. Many of them are endangered. The island is the only location in Serbia for the bird’s little nest fungi, which is used for antioxidant extraction. It is not advisable to deeply explore the island alone, as you may encounter angry wild boars. A safer option is to visit this attraction with someone who knows the terrain well.

On the northern part of the island is sandy beach “Lido”, which gathers a large number of visitors during the summer months. They have a barbecue here, play beach volleyball or swim in the Danube. From this beach, visitors can see the panorama of Zemun and the famous Gardoš tower. 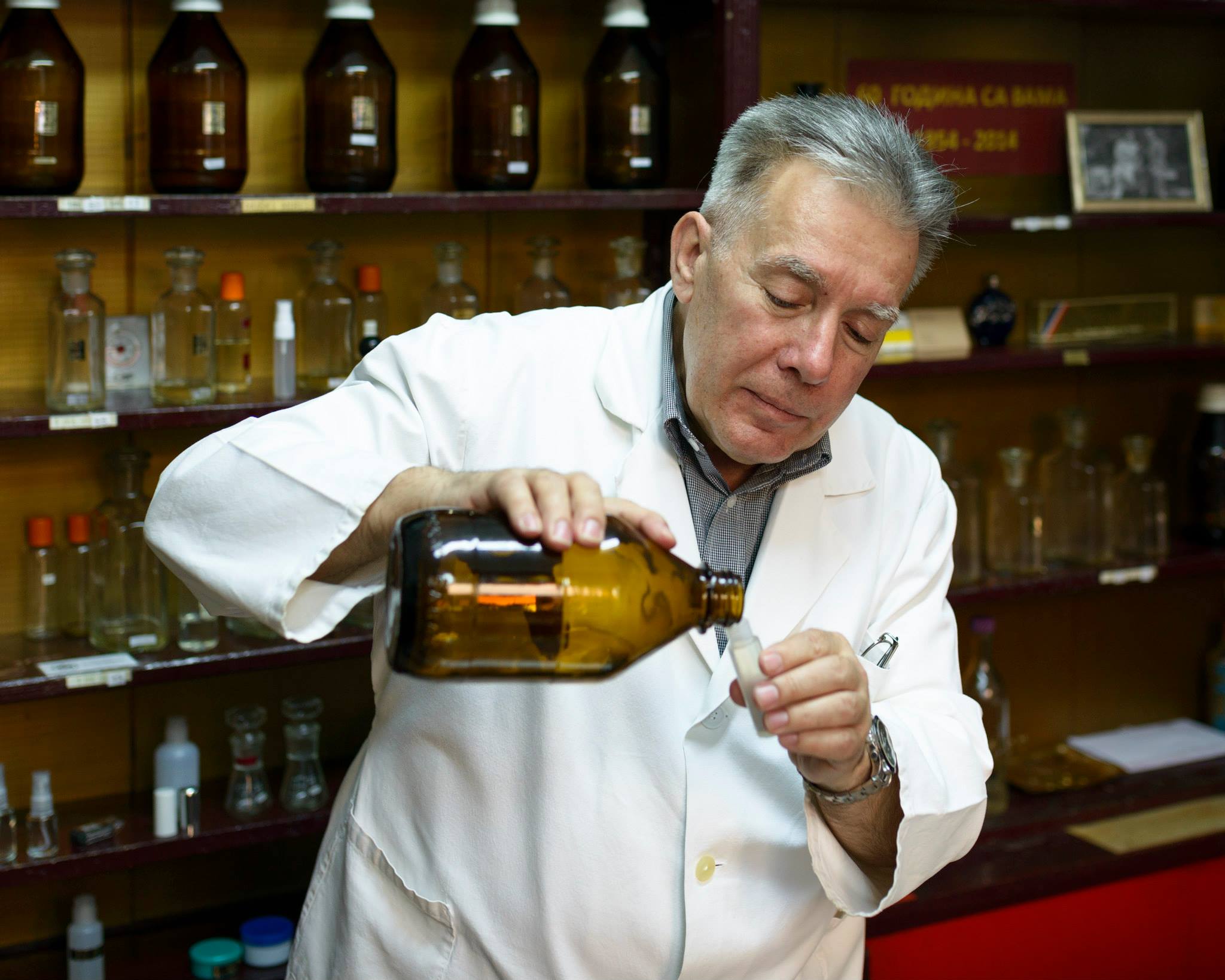 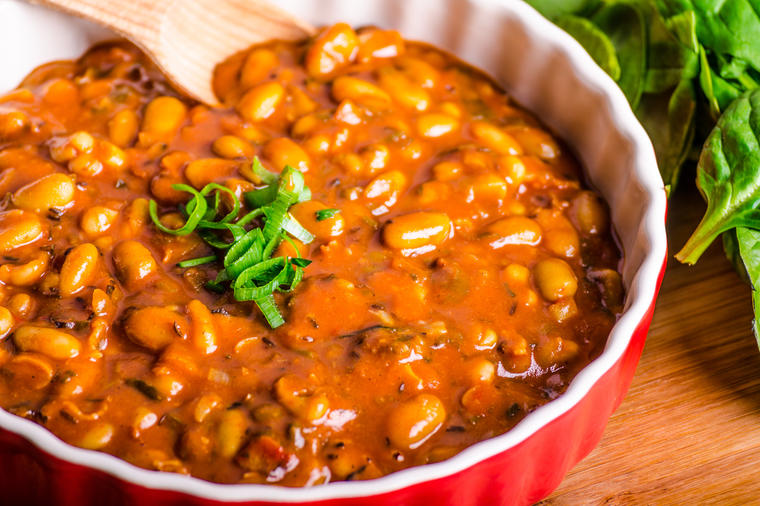 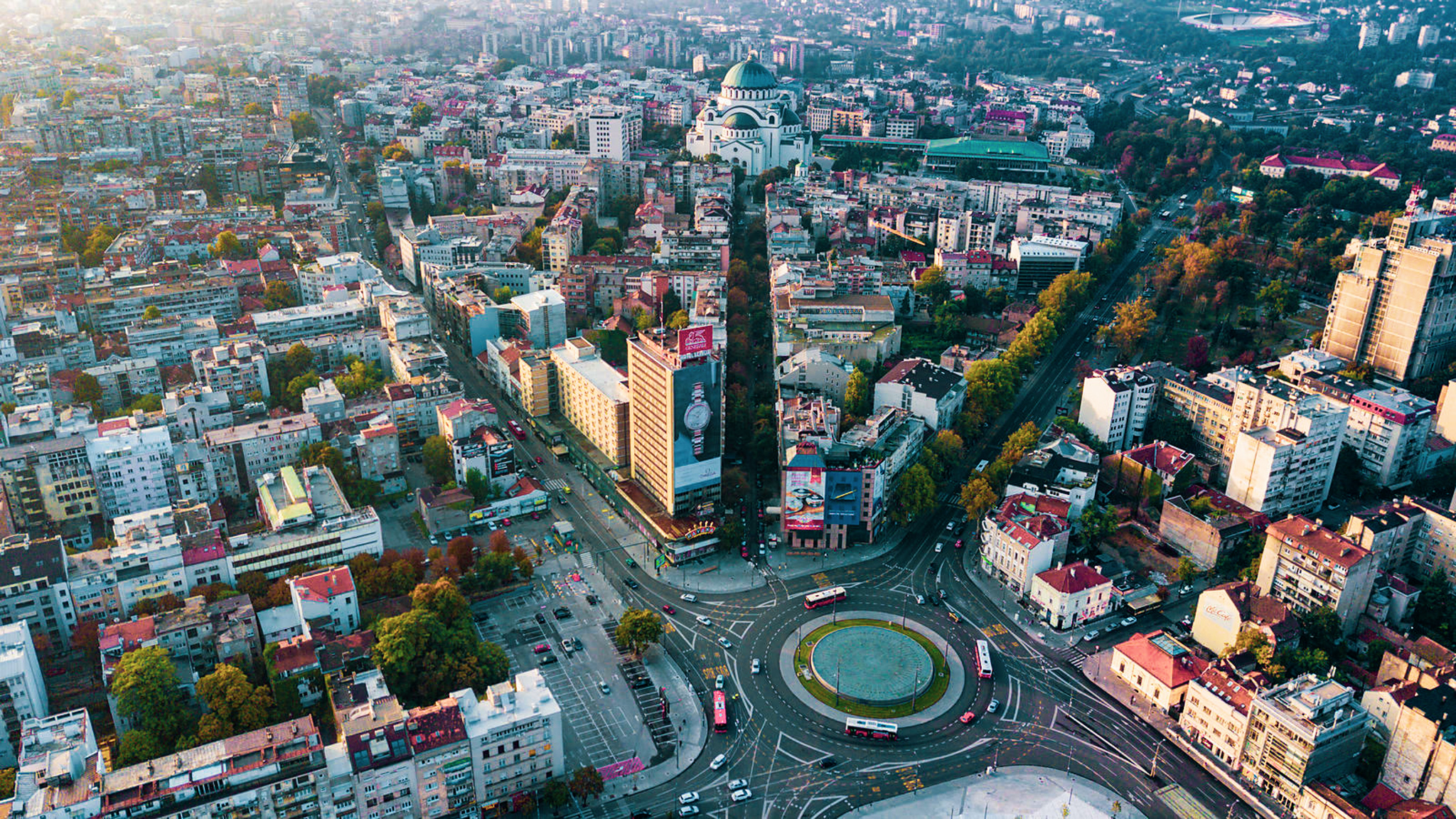